A veteran band led by the talent of lead singer, Alexis States. Hear a mixture of classic and contemporary country, rock, blues and more from the polished, energetic, and superb band that is A Band Called Alexis. Alexis lights the stage on fire with her stage presence, and the band will keep you dancing all night long! Having opened for the likes of Tracy Byrd and Jimmie Allen, A Band Called Alexis is your regional favorite! Don't miss the chance to join this band for a night of music and fun that you will be talking about long after their last note! 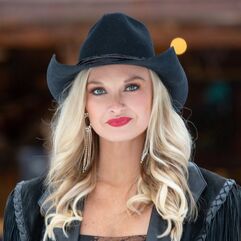 ALEXIS STATES (Lead Vocals)
Alexis has been singing her entire life with strong roots in country, gospel and blues. With a bachelors degree in music, she began her professional career in theatre singing show tunes and acting. Alexis recently completed a successful run at the Glenwood Vaudeville Revue in Glenwood Springs to rave reviews. All of her stage experience translates into a powerful vocal style which lends itself to the bands authentic country sound. 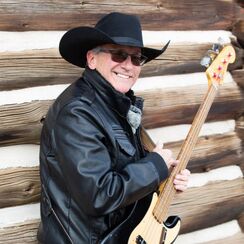 ​BILLY CONN (Bass, Vocals)
​ Billy is the one who holds down the bottom of the band. He is a well known entertainer throughout the state of Colorado has appeared in many major venues. Most notable are his performances and time spent with the band Treehouse. His versatility in many styles is a welcome asset to our sound. 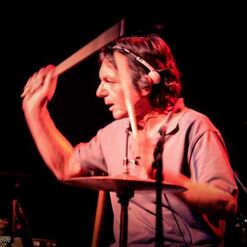 COREY SPAGNOLO- CAPTAIN X (Drums)
As a transplant from Hollywood, CA to the Roaring Fork Valley, Captain X brings his wealth of experience to the stage. Having recorded or toured with the likes of War, Stevie Wonder, The Chambers Brothers, and Duke Williams- his roots in rock & roll and funk brings a freshness to our country sound.

DAVID REYNOLDS (Rhythm Guitar/Vocals)
David's accomplished Bluegrass style of acoustic and electric rhythm playing brings authenticity into our songs. We welcome his original compositions to our stage and studio recordings. As a local to the Roaring Fork Valley, he is a well known and respected musician.
​ 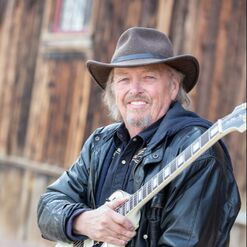 DAVID HARDING
(Lead Guitar/Vocals)
​David’s interest in music stems from his father’s pursuits as a jazz saxophonist for Stan Kenton and others. At age ten, David found that he excelled on guitar. After a music scholarship to Eastern Washington University, David took his career to Nashville where he worked as a session player. David has shared the stage with the likes of Hall & Oates, Nitty Gritty Dirt Band, John Denver, Ricky Skaggs, The Oakridge Boys, and many more. Also making network appearance on Good Morning America and the national anthem for the CO Rockies. David is an asset to the band and we are thrilled to have his talents.

MARK CHENOWETH (Lead Guitar player 2017-2020)
Mark was the lead guitar player for the band for 3 years before stepping away in 2020. He lent great skill and knowledge to the band during his tenure.

JULIE MANISCALCHI (Backup Vocals 2019-2022)
Julie lent great skill to the back up vocals for the band before needing to step away in 2022. Her wonderful voice and fun personality are missed.